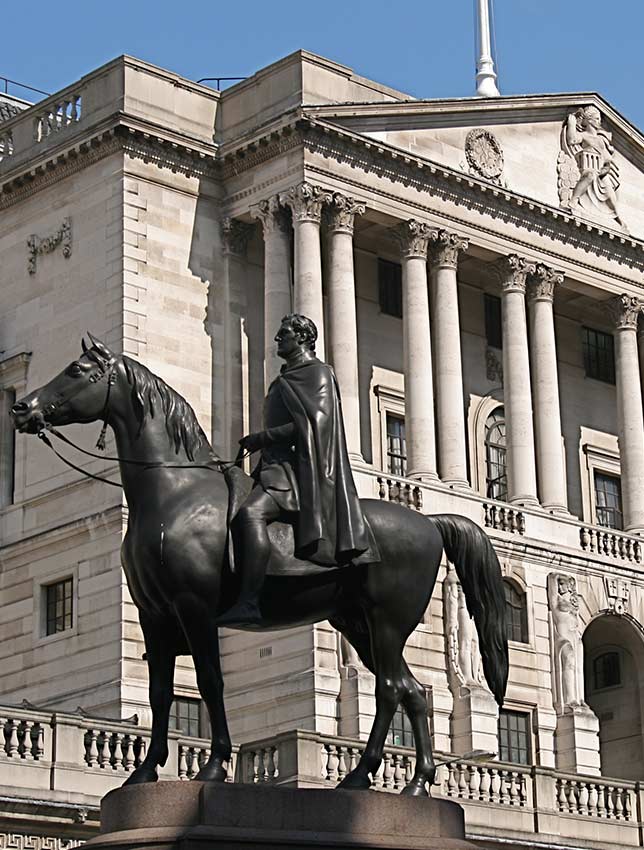 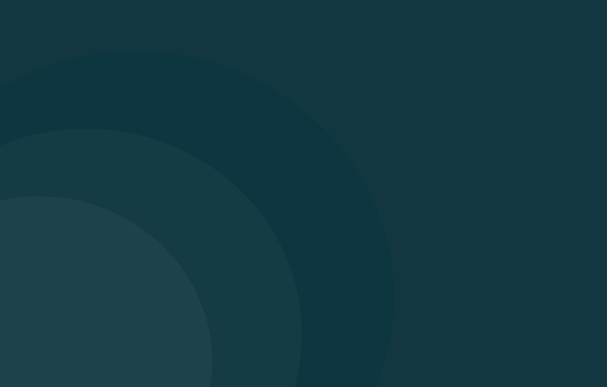 The old Bank of England had mostly been no more than three storeys high. The new building stood seven storeys above ground, and dropped three below to fit in the extra staff needed to tackle the Bank’s rapidly increasing amount of work and responsibility.

“Would highly recommend to anyone looking to upgrade to LED.”