Benefits of reducing carbon footprint for the NHS

Benefits of reducing carbon footprint for the NHS 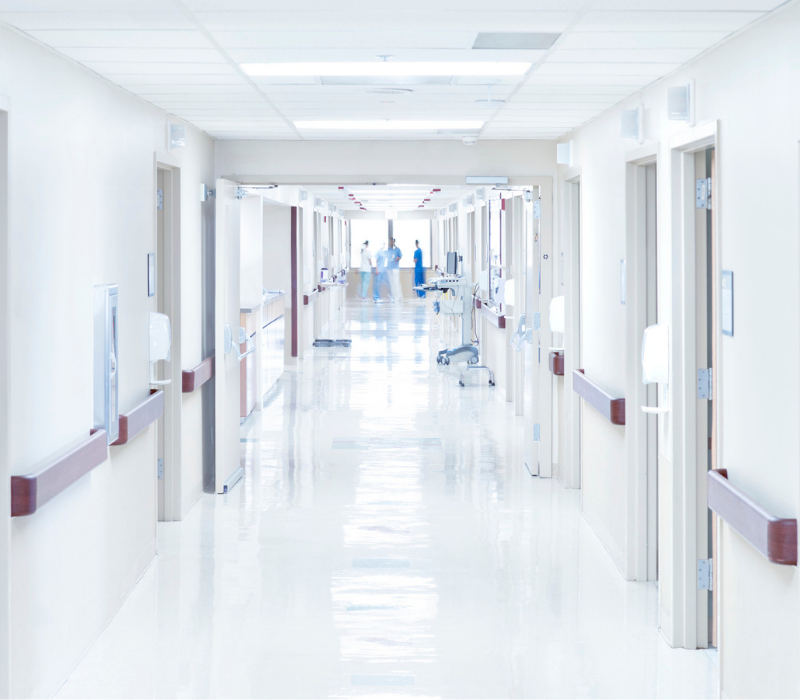 It is estimated that the health care system in England is responsible for 20 million tonnes of carbon dioxide emissions which is equal to 4-5% of the country’s carbon footprint. The NHS spend £50 million a year on carbon permits but this cost could be dramatically decreased if lighting is replaced with LED. In total, 24% of the carbon produced by the NHS is due to the energy use in its buildings which is approximately 4.8 million tonnes of carbon.

It is estimated that the carbon emissions attributed to the NHS are much greater than the annual emissions created by Heathrow airport, including all departing and arriving aircrafts.

The NHS are a huge fast-paced organisation with no time for breaks or closures, so their lighting is a necessity. This means their lighting could be on for 24 hours a day, 7 days a week. This creates a huge unnecessary outgoing for the NHS as well as being an enormous producer of carbon emissions.

LED lighting has a number of advantages including a lifetime of 63,000 hours, which is over 7 times longer than incandescent bulbs. Moreover, there are huge maintenance costs attributed to old out-of-date lighting due to the different tools and work vans that are used in order to replace frequently failing lights.