Halogen bulb sales to be banned from September

Halogen bulb sales to be banned from September 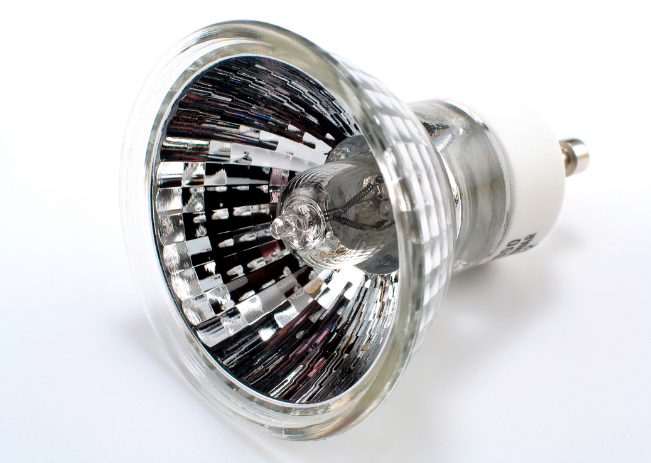 New climate plans from the UK government will prohibit the sale of halogen lightbulbs from September this year and with high-energy fluorescent lights to follow suit later in the year, LED lighting will be the preferred choice for all organisations. Its predicted that this ban will cut 1.26 million tonnes of carbon emissions a year and LEDs will account for 85% of all bulbs sold by 2030.

Therefore, reducing the UKs carbon footprint and making the country a greener place is a big talking point at the moment with the aim of a zero-emission zone by 2050. LED lighting is playing a bigger role with reducing carbon emissions than many people think. Not only do LEDs last almost 10 times longer than the traditional incandescent bulb, but they also consume a fraction of the energy.

Estimates suggest that nearly half of the UK’s carbon footprint is due to electricity, and 17% of that is lighting. By doing nothing but installing LED lighting into your workplace can massively reduce your carbon emissions yearly. The added benefit from LED lighting is that it has a lifetime of almost 17 years, and this means 17 years of a hassle-free service.

Replacing your lighting with LED bulbs is an incredibly straightforward way of reducing your carbon footprint. Installing LED as your primary source of lighting is the easiest and most effective way to make your workplace more energy efficient.

LED lighting uses 90% less energy than a traditional bulb which will greatly reduce your carbon footprint and significantly reduce your electricity bills.