the history of LED lighting

the history of LED lighting 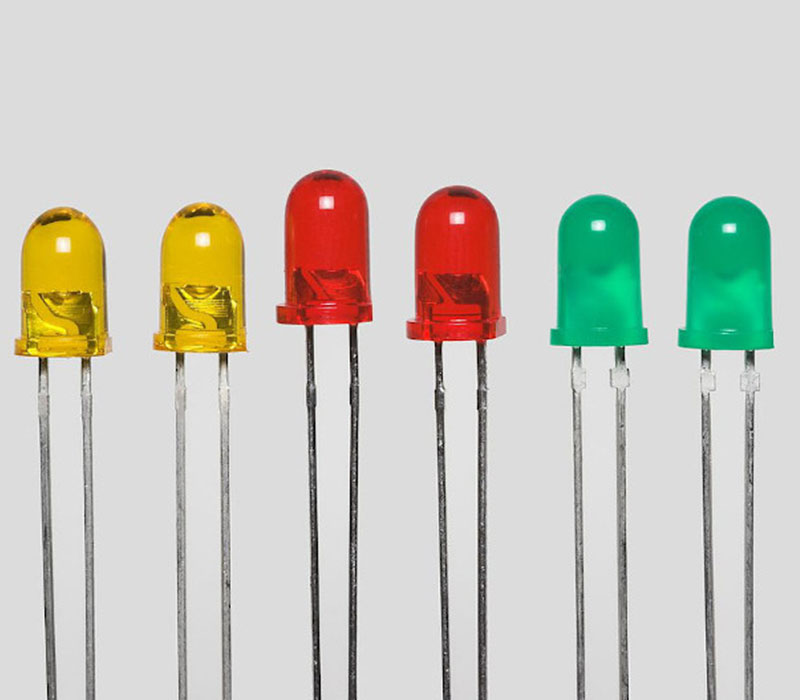 . Many people believe that LED (Light-emitting diode) lighting is a 21st century invention, in reality LED’s were created in 1927 and have been developing ever since. Many people have helped create the LED lights that we use today.

Below is a short summary of LED lights history.

1927-   Russian inventor Oleg Lesev reports the creation of the first LED. Publishing theories on his findings.

1952-    Professor Kurt Lechovec tests some of Losevs theories, he goes on to explain the first light-emitting diodes.

1962-    Nick Holonyak develops a red LED- the first on the visible spectrum. The First LED is created.

1964-    IBM starts to implement LED’s for the first time on a circuit board in an early computer.

2002-  White LEDs for residential use become commercially available for approximately £80-£100 per bulb.

2019-  LED lights are the main source of lighting, halogen and fluorescent bulbs are being phased out.

The development of LED lighting is amazing, it has gone from a small indicator life to now being one of the main ways people light their homes, offices, schools and hospitals.