Zak Seddon to benefit from sponsorship deal off esl

Zak Seddon to benefit from sponsorship deal off esl 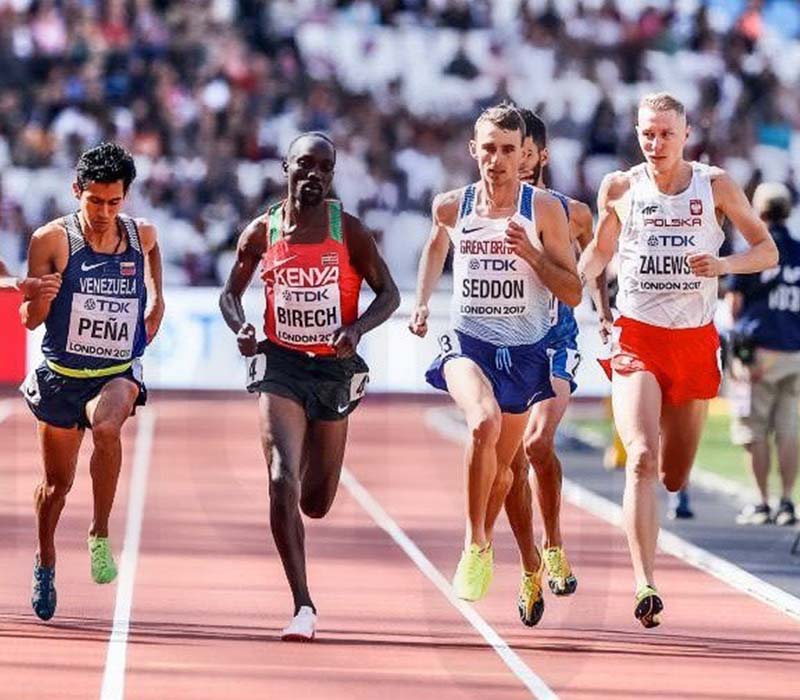 ​This partnership will see Energy Saving Lighting support Zak financially with a package that will help him in his preparations for the 2021 Tokyo Olympics. Zak already has the Olympic qualifying time of 8.21.28 from the 2019 track season and he needs to finish in the top 2 in the British Trial to secure selection for his first Olympics.

Zak became the first British Athlete to make a World Championship final for 26 years in Doha, Qatar in 2019. However, Seddon was missed off the list when British Athletics announced its round of funding in December despite his previous years’ performances. 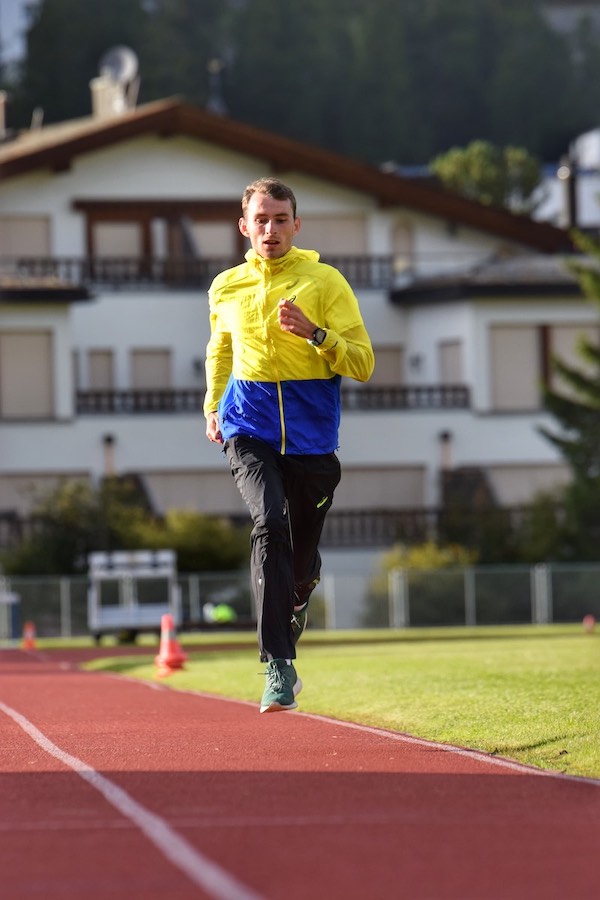 CEO of ESL, Paul Daly a former National Level athlete himself said “Zak is a local athlete who has dedicated his life to excelling at athletics. He has a great chance to make the Olympic final. Zak epitomises Energy Saving Lighting’s key values of high quality and dedication, and we wanted to help him to sustain his tough training regime by proving funds for warm weather training in the United States, kit and physio expenses. We wish Zak every success for when the track season finally gets underway and, in his quest, to reach the Tokyo Olympics in 2021.”

In a recent interview with the Athletics Weekly magazine Zak commented “Without that sponsorship off Energy Saving Lighting I don’t think I would be able to carry out my track season exactly how I would want to. In a sport with fine margins, it could make a huge difference.”